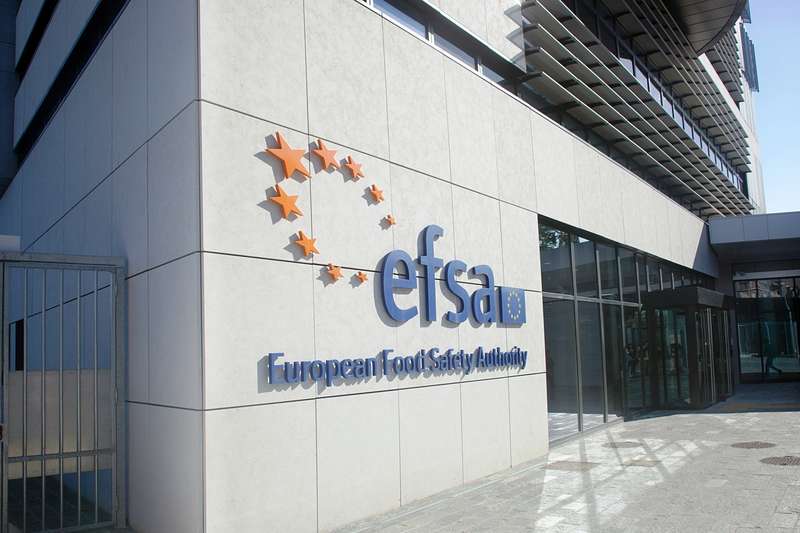 Following a request from the European Commission, the European Food Safety Authority (EFSA) has released scientific opinions regarding the Farm to Fork Initiative and the implementation of a front-of-pack (FOP) nutrition label. Wisely enough, the EFSA did not weigh it on the labelling scheme or design to adopt, avoiding the political and ideology-infused debate that is sweeping the Union.

Instead, it stopped at providing scientific evidence for some already known trends in Europeans’ dietary patterns:

What does the EFSA study mean for the FOP battle? For one, it is a relief to see the European institutions rely on empirical and objective scientific research to inform their decision-making, hopefully tuning out the ideological and overly simplistic chatter that comes their way.

We are also glad to note that the EFSA has highlighted the importance of addressing single nutrients, their role in the wider diet, and their potential impact on health. They will probably agree with us that no, a food or a dish is not wholly good or bad.

They even acknowledge the complexities of labelling in such a way a single nutrient: unlike what proponents of Nutriscore would have you believe, omega-3, a fatty acid, is not the source of all evils. Including it in a nutrient profile can encourage higher consumption of fatty fish with positive health effects.

While we are at it, the EFSA explicitly encourages the consumption of olive, soybean and rapeseed oils, all containing – you guessed it – omega-3. Precisely those oil bottles you can see marked down with a bright yellow C in French supermarkets…confusing, no?

The EFSA interpellation and ruling is a victory, but not for us or for anyone with a bone in this fight. It is a victory because it puts that confusion to an end, helping consumers to be empowered and aware upon making choices that best suit their needs and habits through transparent and objective information.

The debate on FOP will keep us company until the end of 2022, but one thing is becoming clearer each day: we cannot expect much from these labels if not a vague oversimplification of a complex topic. At least until digital tools will be able to give us highly personalized advice. In the meantime we can’t just sit idly by: we need to work on educating the European populations on health and nutrition, providing them with the tools to make the healthiest, most balanced and sustainable choices they can for their own diet.