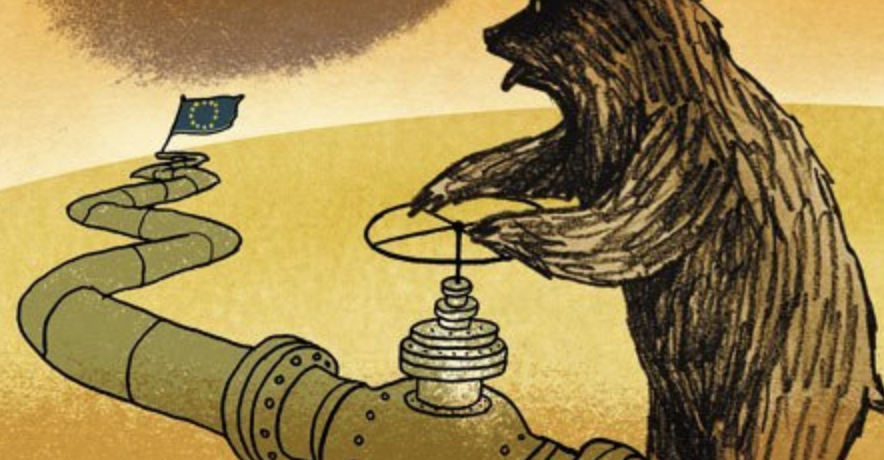 Europe, surprised by the fourth pandemic wave, seems to fail to recognize a deep structural problem for the risk it presents to its identity and future growth prospects. Especially the most ambitious ones regarding environmental sustainability. A problem that has three faces, a geopolitical, a social, and an economic one.

The humanitarian tragedy unfolding at the Poland-Belarus border should force us to open our eyes on the nature of the neighbors that literally surround our continent. Clockwise, there are Russia, Belarus, Turkey, and – leaving aside the unstable Middle East, with the exception of Israel – Egypt, Libya, and Algeria. And these countries have some things in common that make them a homogeneous threat to “Fortress Europe”: they are either authoritarian regimes, led by men whose political longevity is easily cause for criticism, or unequivocally failed states, or dens of violence and corruption. All are departure hubs for migrants headed toward Europe’s cities, which includes Tunisia. All are providers of the energy that has become so indispensable for the recovery of European manufacturing industries.

Is Europe surrounded? When we put it in those terms, it is, without a doubt. Blackmailing works in a pretty straightforward way: you need my gas and oil, so I do whatever I please in my own home. Both when it comes to domestic affairs – meaning democracy stays knocking at the door – and in migratory policies. However, a Mexican standoff unravels either when a gun is shot or when one of the players exposes another’s bluff, and when it comes to energy, that is easy to do.

On the basis of Brussels’ green ambitions, it is fair to ask if the energy dependency on our overbearing neighbours is real or perceived. Suffice to remember, Lukashenko’s threat to block the passage of gas toward Europe was immediately shut down by the Kremlin. Close the pipeline that sells over a fifth of Russian gas and see what happens. Indeed, while it’s true that energy supply to Europe depends largely on Gazprom, it is also true that we are by far its biggest clients. And that 60% of the Russian GDP relies on energy export. What would happen to Putin and to the unstable socio-economic conditions of Russia if a self-reliant European Union stopped being their patron? This question is becoming ever less rhetoric as Brussels progresses along its decarbonization plan and slowly abandons fossil fuels in favor of renewable energy. In light of such plans, it is those who supply us with gas and oil today who should be worrying, rather than barking and using migrants freezing on Europe’s doorstep as pawns in a chess game.

On Europe’s side, the nuclear project, in support of the shift to alternative sources of energy, should be thoroughly explored. We cannot just sit and observe – maybe with a touch of envy – how France, strong with her 70% of its energy needs sourced domestically from nuclear reactors, is able to have a decidedly more muscular attitude toward any other Mediterranean leader than Italy or Germany ever could. Paris is presenting a model that should be replicated.

It is high time that Europe realize it can do without its hydrocarbon suppliers. The scarcity of fossil fuels in our soil should force us to press the accelerator on renewable sources investment plans. The process of energetic transition is acquiring more and more urgency, for both environmental and mere geopolitical reasons.