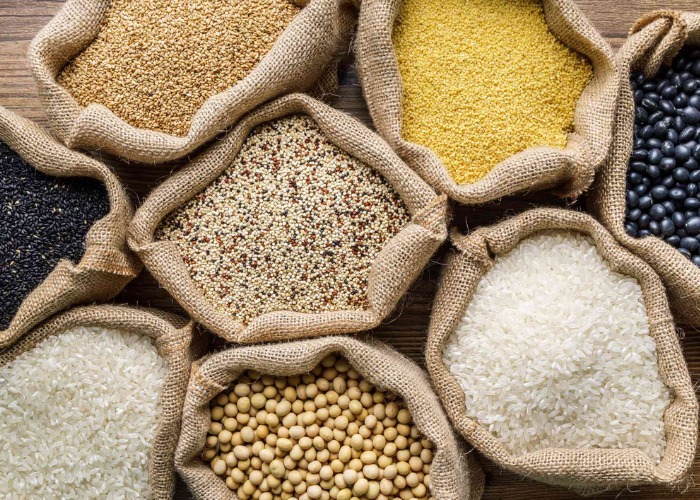 The slowdown in commodity prices, both agricultural and industrial, was in the order of things. However, the reasons should be distinguished.

On the agriculture front, the August decline – the FAO index fell 1.9 percent – is the fifth consecutive, month-over-month decline. This leads one to say that this is a consolidated path. In fact, except for wheat, for which the FAO forecasts a worldwide drop in production this year, the cereal markets are stabilizing, while increases in meat and vegetable oils appear modest. Sugar, on the other hand, is in sharp decline. After speculation related to the outbreak of the Russian-Ukrainian war, which acted as a booster to an upward trend in all supply chains that began with the pandemic, global agrifood is settling back down. Although it is on different levels than two years ago. There is a geopolitical reason for this: the Moscow attack is increasingly being downgraded to a news story rather than a priority of international chancelleries. As a result, investors are replacing early conflict concerns with a more routine state of mind in dealing with the dossier. How long will the war last? That was the unanswered question in March. How long will the war last? A while! That is today’s straight answer. Those who invest prefer bad news rather than the anguish of uncertainty. Also linked to this is the reopening of the naval supply routes via the Black Sea, which had created tension among traders between June and July, but also materially a contraction in the availability of wheat and sunflower commodities. Finally, a more global and seasonal theme: we are in the harvest phase. Silos and warehouses are full, and to avoid product spoilage, distributors are willing to revise their supply.

The scenario is similar on the industrial commodities front. According to the London Metal Exchange’s weekly stock, zinc has lost 10%, aluminum is at -7.6%, copper is doing -7%, and lead is flexing 5%. Numbers that confirm predictions of a slowdown were outlined before the summer break. Here again, we are dealing with a medium-to-long-term phenomenon related more to the pandemic than to the current emergencies of geopolitics and the international economy. Increased global demand from the industrialized macro-regions (Asia, North America, and Europe) had been a price trigger. Related to this was the inefficiency of international and local logistics systems, which were unprepared for a sudden upswing in production chains. Subsequently, out-of-control bills and inflation – also generated by Washington’s expansionary policies – completed the theorem. Again, however, there is a phase of normalization. Businesses have stockpiled enough raw material that they do not have to return to knocking suppliers immediately. In turn, the slowdown in Chinese manufacturing is downsizing the numbers.

The only primary sector bucking the trend is energy. Analysts agree that gas prices will remain high until at least 2024. That is the time frame for a new made-in-EU energy mix. It cannot be expected to accelerate.

No need to panic, one might therefore conclude. The food emergency bandied about in the newspapers is just a page-turner. Okay, a path of sustainable nutrition should be studied, but on a more thoughtful timetable. While industrial commodities have demonstrated their resilience, on the other hand, uncertainty is the real partner of financial realism. For example, with the E-car at its center, the European green transition that many hail and just as many fear, what surprises does it hold for us?