HomeNewseventsCompetere at the ERB 2022 meeting 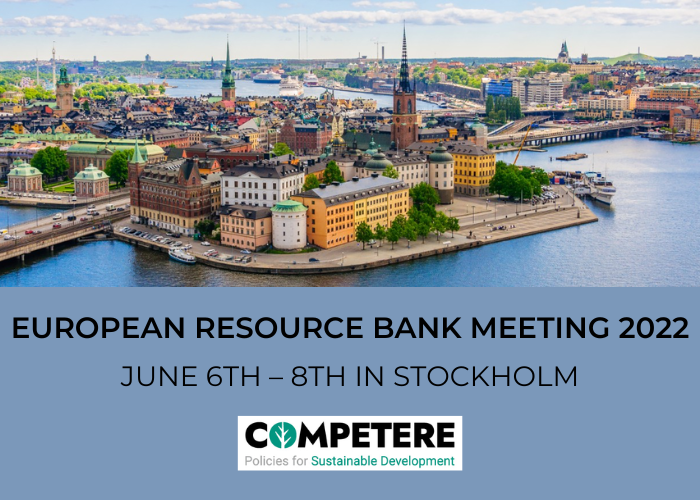 Pietro Paganini serves as Adjunct Professor in Business Administration at Temple, University of Philadelphia, and at John Cabot University. He is the Co-founder and Curiosity Officer at Competere – policies for sustainable development – a platform that enhances the public debate for a smarter and more prosperous future. He is a regular contributor to the Italian national newspapers and international publications and media, in which he has continuously advocated for an open society and innovation policies.
.
With a MSc in Nutrition and a PhD in Exercise Physiology/Medical Science from Karolinska Institutet, Per Frank has worked with Nutrition and Health across all brands at Nestlé Nordics since 2016. He is also managing the Nordic public affairs team and represents Nestlé in multiple organisations and stakeholder engagements.
.
Ralf Schneider is working as a senior consultant in media for clients in Europe since 2002. Since 1987, he is working as a media consultant, coach, author, director and media producer in Munich. He is the president of the association of European Journalists in Germany, and also serves as a member of the board at the Taxpayers Association of Europe.