Dorfmann: «The Nutriscore will not be a European label»BY ANTONIO PICASSO 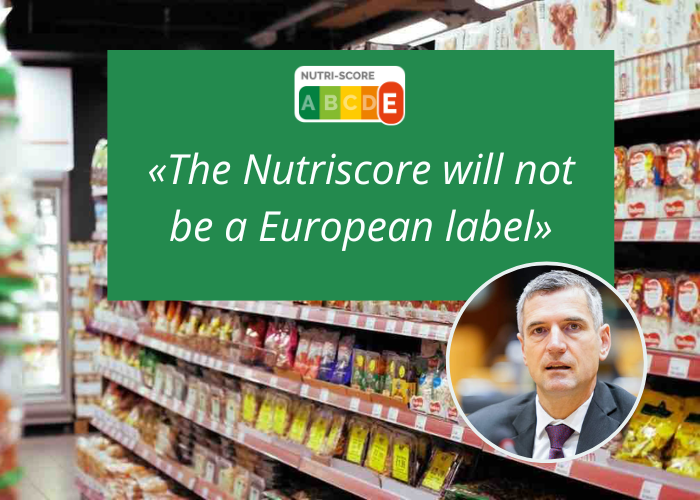 A new episode of Futuro Prossimo was launched on Friday, June 8. Herbert Dorfmann talked about the challenges posed to food security and the strategies adopted by the European Union to address them.

«My feeling is that Nutriscore will not pass as European legislation in this legislature». That is the prediction made by Herbert Dorfmann, MEP and rapporteur for the Farm to Fork dossier, the strategy on sustainable nutrition being adopted in the EU. Dorfmann spoke to Futuro Prossimo, the podcast open to discussion on current critical issues concerning sustainability, the energy and raw materials crisis, and the food emergency. «On the other hand, we know that in many countries it is in force. Among them is Belgium, the seat of the EU institutions».

Dorfmann also pointed out that the front-of-pack traffic light labeling is a clear commercial operation wanted by the retail giants, which tends to exclude, without scientific basis, macronutrients that are essential for a balanced diet. «For example, fats, which a proper diet cannot do without».

Finally, Dorfmann called for policies on food sustainability set not on mere information but on education. That is, on a series of initiatives that give consumers the appropriate tools to make choices that are as free as they are also appropriate for their health.