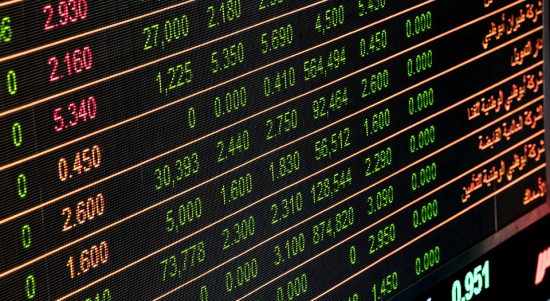 ROME, Aug.23 (Xinhua) — Positive macroeconomic news continues to trickle in for Italy. But with the economic fate of the euro-zone’s third largest economy closely linked to the economic health of the European Union as a whole, analysts said both sides are more dependent on each other than ever before.

Estimates for Italy’s economic growth continue to inch higher. In the latest developments, ISTAT, Italy’s National Statistics Institute, said the country’s economy grew 0.4 percent in the second quarter and 1.5 percent over the last year. Those figures would be modest in many countries, but for Italy, it’s the most robust economic growth since 2011.

In recent months, ISTAT, the Central Bank of Italy, the European Central Bank, the International Monetary Fund, the World Bank, and the Paris-based Organization for Economic Cooperation and Development have all adjusted their estimates for Italian economic growth over the rest of the year and in 2018 upward.

The biggest main driver behind the improving economy is exports, with export growth mainly to European Union members Germany, France, Britain and Spain. Those four countries accounted for more than a third of Italy’s total exports last year. Seven of Italy’s 10 largest trading partners are in the 28-member EU bloc.

Tourism is another key growth sector for Italy. Six of the top 10 countries providing the most tourists in Italy are from the European Union, and the top country of origin — Germany — each year sends around 11 million tourists to Italy, nearly as many as the next three countries on the list combined.

“If growth in the European Union slows for whatever reason, Italy will suffer more than most other European countries,” Pietro Paganini, a professor at Rome’s John Cabot University, and co-founder of the Competere think tank, told Xinhua.

“Even in the context of the improving growth, Italy’s economy remains one of the most fragile in Europe. There’s no doubt that Italy’s growth is on the back of growth in Europe as a whole.“