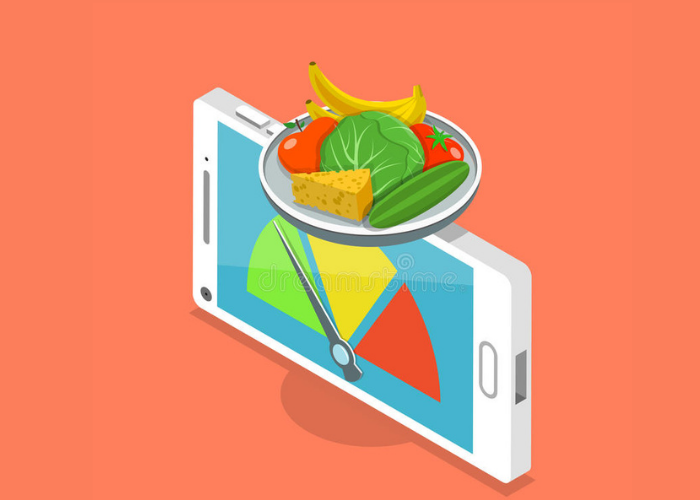 Front-of-Package Labels aim to help consumers to pick the best products for their health, but there is a fine line between helping and dictating their choices: with Nutriscore, whose nutritional priorities are consumers deferring to? The answer: an arbitrary and easily manipulated algorithm.

WHY WE NEED LABELS

Front-of-Package Labels (FoPLs) have the aim of presenting the nutritional values displayed on the back of pack information in a way that helps consumers make the best choices for their health. However, there is a fine line between helping and dictating consumers’ choices that must be walked carefully, not least because health and proper diet are fairly subjective ideas dependent on individuals’ conditions and requirements. Where highly personalized dietary advice cannot be sought, FoPLs empower consumers to make their own decisions by providing clear and objective information, while avoiding to become prescriptive.

Among many other labels present on the European markets, Nutriscore was designed by the French agency Santé Publique France in 2017, inspired by the rather misleading ‘traffic light’ rating system in use in the United Kingdom. Nutriscore classifies products’ healthiness with a letter and color score on a scale with a dark green A at the top, and a red E at the bottom. With the letter being the only information presented on the label, all it offers is a generalized and interpretative evaluation. But what are the basis upon which such evaluation rests? When we purchase an A-scoring product, what dietary requirements and nutritional priorities are we deferring to?

Where a product falls on the A-E scale is determined by an algorithm that awards positive points for fiber, proteins, and fruits, nut and olive or rapeseed oil, and negative points for sugar, energy, saturated fat and salt. The choice of which nutrients are to be counted as positive or negative derives from a nutritional profile system developed by the UK Food Standard Agency to regulate advertising of foods to children.

Total positive points are then subtracted from total negative points, and the resulting score determines the letter grade according to the following scale: -15 to -1 points award a dark green A; between 0 and 2 points assign a light green B; between 3 and 10 points a yellow C; between 11 and 18 points an orange D; 19 to 40 points a red E.

Indeed, ‘arbitrary’ is the key word in describing the algorithm behind Nutriscore, starting from the division between ‘positive and ‘negative’ macronutrients, which stands in contrast to all scientific literature backing the ‘everything in moderation’ approach to diets. The number of points assigned to each nutrient, the upper and lower bounds of point-based categories along which letter-scores are assigned, the 11-point threshold for the inclusion of proteins in the calculation, and the volatile role of proteins itself are all discretionary criteria, unjustified by any scientific reasoning.

Because the algorithm behind Nutriscore is not rooted in objective observations, it can be easily manipulated. Many products can obtain higher scores if, for example, sugar is substituted with artificial sweeteners, or if their salt and protein concentrations are tweaked. With the result that a minor change in food composition can make a product jump categories, and that easily processed and transformed products will be advantaged. Indeed, diet sodas are deemed deserving of a light green B score, while many multi-vitamin fruit juices rank between C and E. The arbitrary nature of the algorithm has also been evident when its variables were changed to accommodate pushback: in 2019, many products’ scores were bumped up by the creation of a new, veggie-based criteria, that brought olive and other vegetable oils to a yellow C from an orange D.

It is evident that criteria like these do not offer an objective assessment of products, but rather the personal stance of the algorithm and those who designed it. As such, Nutriscore cannot offer guidance as to which nutrients are better suited for an individual’s health, nor does it allow for specific dietary needs that deviate from an outdated conception of good and bad foods. In fact, the labels’ own creators recommend that the it be not applied to food products designed for medical purposes, for babies and infants, or for weight control substitutes.

Upon adopting a Nutriscore as a FoPL, producers and consumers are asked to put faith in the ability of an arbitrarily determined algorithm to choose which products are healthiest and should be consumed, and which are not. With the caveat that such algorithm could be readily modified and the products inexplicably jump scores. A more sustainable and effective approach to helping consumers make healthier dietary choices would consist of transparent and easy-to-understand information about the nutritional values (emphasis on the plural) that a product brings to an average person’s requirements.

Nutrinform Battery does just that, by illustrating the percentage of average daily needs for each macronutrient that is accounted for by an eating portion. Contrary to Nutriscore and to many other prescriptive labels in circulation, this label relies on the consumers’ understanding of their own needs and personal requirements to decide with critical sensibility whether a product helps them achieve or maintain their health goals. When we are offered complete and transparent information, no algorithm is needed to make decisions for us.