So far, the vaccination campaign has been anything but the success story the European Union had hoped for. There are responsibilities for this in Brussels, but also complex industrial and political realities that explain the current predicament.

Israel, the United Kingdom and the United States are leading on vaccinations on a global scale, having inoculated between eight and three times more than the EU. Many EU countries, such as Italy and Germany, are still trying to catch up and accelerate the pace of vaccination. What are the differences between UK and US approaches and the EU’s members ones? Is it just a matter of vaccines’ purchase and supply chain or there’s more behind that?

Keith Miles, Chartered Accountant of over 40 years experience who has worked in the public and private sectors. He has worked in multinational businesses on project appraisal, and international finance, including large property investments.

Philip Stevens, Executive Director of Geneva Network, which he founded in 2014. His main research interests lie around the intersection between international innovation, trade and economic policy. 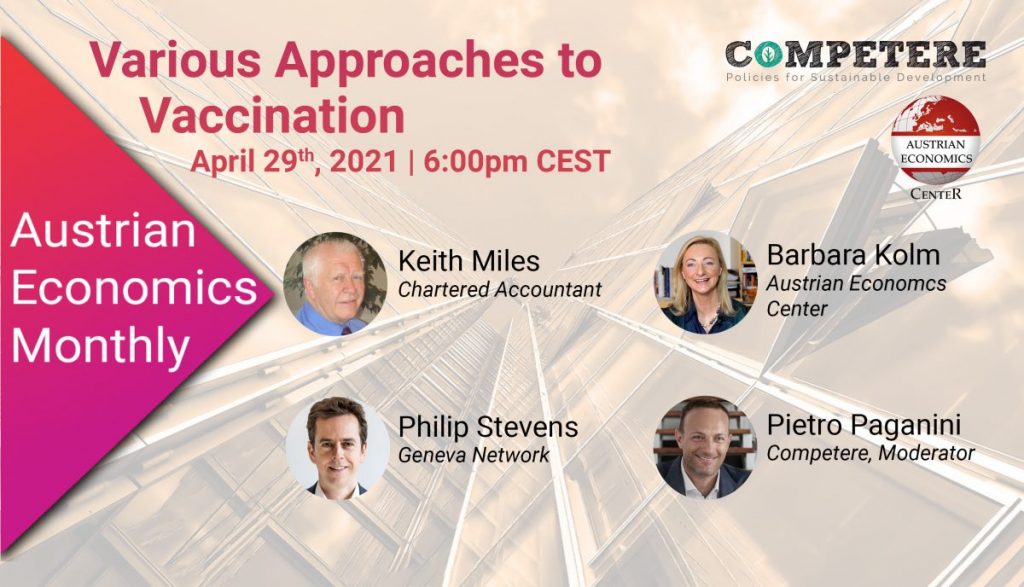