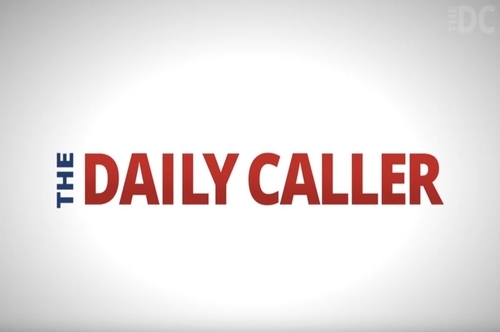 There’s no need to worry: western liberal democracies are not in crisis. The ground gained by various forms of populism and the unsophisticated reemergence of ideologies considered dead and buried cannot be attributed to the failure of liberalism.

The responsibility must instead be sought among those in charge of power who, in different ways — but almost always out of carefully calculated self-interest — have misunderstood the founding principles of the liberal democracies, or have been unable to grasp how they work.

They have preferred to govern by nominally maintaining the liberal-democratic concept (which has proved reliable over the years), but effectively replacing it with a hybrid ideology, as is the case in Italy, courting the oligopolistic approach of medieval-style corporations and a sense of emotional solidarity.

It’s important to be clear on this, otherwise, we would not be able to find solutions to problems linked with the epoch-making changes we have the privilege of witnessing. In other words, we would not be able to respond to the difficulties being experienced by citizens and react against the poor management of the institutions, and we would be leaving the door open to the responses offered by the populists.