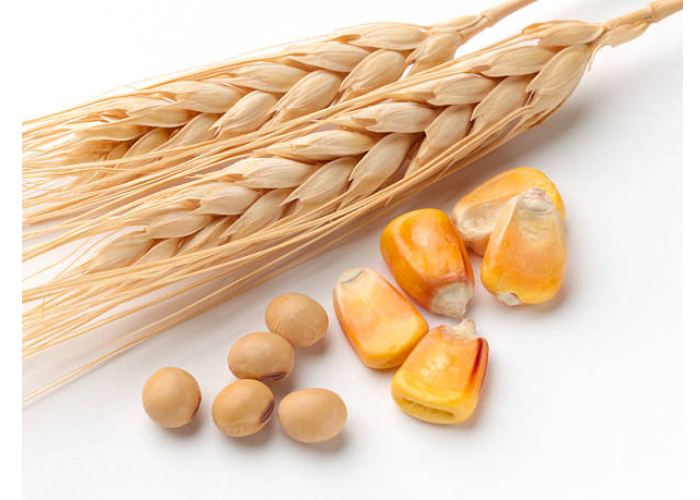 The following data are from tradingeconomics.com

From February 23 to March 11, the price of some of the agricultural commodities most linked to Russia and Ukraine have undergone considerable increases: almost 17% for wheat, more than 11% for corn; no recent data are available on sunflower oil, but we are looking at a considerable increase (+25-30%) since the beginning of the year (source). On the other hand, as far as soybean is concerned, of which Ukraine is among the 10 largest producers in the world albeit with a modest share, the price variation has been very limited (+1%).

Taking a longer time horizon, we discover how the Russian-Ukrainian tensions – even before the invasion of Moscow – had already determined a surge in prices of commodities linked to this territory: a trend that goes against that of materials such as cocoa and coffee from overseas. The geopolitical crisis came on the heels of the pandemic, when agricultural and mining commodity indexes had not yet returned to 2019 levels.

However, the war has an even greater impact on agricultural commodities than Covid; this suggests that the problem is not only in production and distribution bottlenecks, but also in the expectation that consumption may experience sudden surges. In this sense, the spontaneous attempt by various citizens to hoard foodstuffs even in the absence of rationing – for now limited in its extent – does not bode well. Although many voices of the large-scale retail trade have tried to contain the excesses of alarmism, it is feared that the it will happen again like it did at the beginning of the pandemic in 2020, when consumers were taken by an unjustified panic.

This can all be traced back to a common problem: the fear that, in wartime, the entire agri-food commodity supply chain will be subjected to tremendous pressure. In turn, this is certainly linked in two ways to the length of that supply chain. The fact that the latter can be significantly reduced for cereal products, but not for “tropical” ones, could help explain the different price sensitivity of these macro-groups.

The fact that crises such as Covid and war have severely limited international trade makes it difficult for European countries to gain the market share lost by Ukraine, now devastated, and by Russia, brought to its knees by sanctions. Although it is still too early to have reliable data on import/export flows, it is plausible that international tensions are leading to a significant reduction in trade, given the raising of non-commercial barriers (e.g. bureaucratic-administrative).

What may come as a surprise is that, despite the fact that finance has often been cited as the origin of all evils, commodity prices today accurately and substantially reflect the trend in production and trade. Therefore, the problem is not financial and the solution must also be “real”. The change in consumption habits and business models in a “circular” direction is undoubtedly desirable. Moreover, given that the most negative repercussions of this evolution could, in theory, occur on international trade, a period such as the current one is most favorable for accelerating the transition.