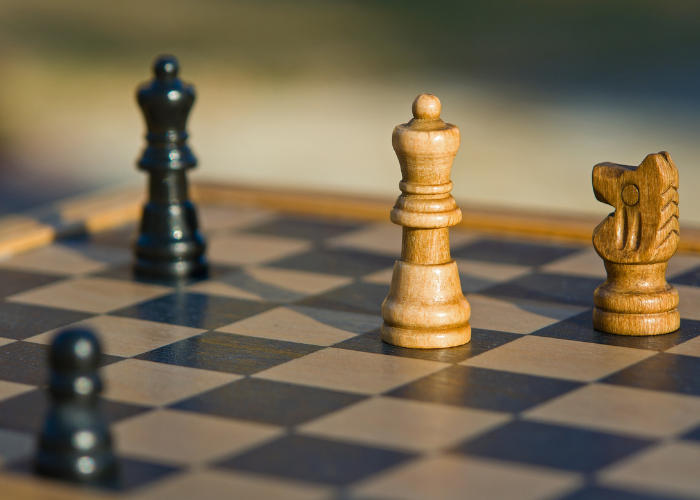 The debate on food labels, needed to provide consumers with information on what they buy and eat, has so far centered on technical and scientific matters. Does Nutriscore’s algorithm satisfy EU’s targets as laid out in its Farm to Fork strategy? Is Nutrinform Battery a valid alternative? On an even wider scale, are food labels sufficient in order to provide consumers with A) the tools for a correct nutritional education; B) the information to make free choices regarding their meals? The debate is still open on all fronts.

A RISK GAME ON THE TABLE

But the issue is taking on an ever more political dimension, despite all that has been said on the scientific and social value of existing label proposals. Although correct statements, saying that Nutriscore is a perfectly French initiative, or making Italy the standard bearer of Nutrinform Battery, means focusing on only one aspect of what could potentially become a political Risk game within the EU.

It is clear that both countries are working to further their own causes, creating a network of alliances with other governments that share interests and productive identities. For example, where agriculture is still a significant contributor to the country’s GDP, Nutrinform is often the choice. Romania, Latvia and Greece are cases in point, where the primary sector accounts respectively for 4.10%, 3.72% and 3.65% of their GDP (Source: World Bank, 2019). Their agricultural landscape is not different from the Italian one, composed of SMEs – which account for 1,9% of the country’s productive wealth – that are legitimately worried that a traffic-light label might become a scarlet letter in the eyes of the average consumers, thus losing their places on the shelves of Europe’s largest retailers.

However this logic does not apply to the choices of Hungary and Portugal – whose agricultural sector is equally as relevant – but whose momentarily pro-Nutriscore stance seems to be dictated by the need to follow their biggest commercial partners (Germany and Spain) rather than by the defense of local producers. Here, the big shark does indeed eat the small fish.

There is a third interpretation to explore. Countries exporting products that are negatively rated by Nutriscore are taking a stance against it. This however cannot be used to make generalizations. We already know Italy’s official position, as we know Greece’s. Cheeses, olive oil, honey and many more unrefined foods produced in these markets are now at risk. Because Spanish agriculture isn’t too different, Madrid is also backtracking. One has to note that France is in a similar boat, but this is not the place for that debate. Even the Netherlands, producer as well as top importer of saturated fats, would have solid ground to review its current stance.

What can we deduce from this rapid and maybe partial waving of national flags? It seems we have returned to the Europe that once was. Meaning to the Europe that did not yet exist. When, because of religious ideologies, of the ambition of kings and emperors, or for the control of a territory or of natural resources, tensions would inevitably degenerate into conflicts. Unsurprisingly, the Nutrinform vs Nutriscore dispute between Italy and France is taking on a nationalistic tone, a sort of competition about who cooks and eats better. This is a risk that the institutions in Brussels should acknowledge. Similarly to that surrounding the Euro, now archived, the debate on Farm to Fork represents a potential new domestic dispute in the Union. Divisive and harmful for all.

Our continent’s secular history teaches us how similar issues have been resolved with diametrically opposed solutions. The Peace of Westphalia in 1648 ended a century and a half of religious wars by giving each king and respective subjects the freedom to choose their church and to interpret the Bible as they pleased. It did not however put an end to war in general. Three centuries had to pass – along with millions of casualties, holocausts, and all sort of devastation – before we understood how necessary it was to share interests, resources and policies. Carbon and steel first, then trade, then currency, and now, following the pandemic, it seems we might be moving forward in financial cohesion. This is the “made in EU” model of action. A winning model, despite it all. And it would be a shame if we were to recant it over a dinner table, where sharing is a stronger and more meaningful value than anywhere else.