EU: do not make the “Nutriscore” system mandatoryBY ANTONIO PICASSO 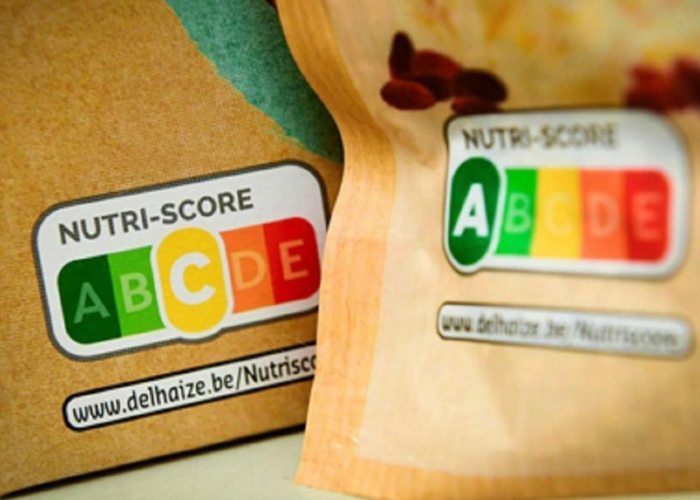 How to combat obesity? How to inform citizens about the appropriate tools to educate themselves on a healthy, balanced and sustainable diet, so they do not  feel their individual choice is threatened? And how to convince the European agri-food industry to adopt environmentally sustainable policies, without endangering jobs or compromising the innovative investments, while safeguarding free and fair competition?

These questions come up when observing how the EU is tackling these challenges with an overly top-down approach, aimed at a goal that is hard to reach, except at a high cost.

Between now and 2030, EU member states risk witnessing an average growth of obesity with 10%. This is a figure that allows to speak of an ‘epidemic’, according to Michele Carrubba (Nutritionist, University of Milan), speaking at the debate. Obesity, and more generally, all pathologies that are linked to a poor diet, have heavy economic repercussions for national health systems, on top of their social cost.

While the EU’s intention to inform citizens about the composition of food is good in itself, the method which it tends to adopt is ineffective, unscientific from a nutritional-health point of view and unsustainable in economic terms.

In the context of the EU’s Font of pack labelling policies, there is the well-known “Nutriscore”, a five-colour nutrition label and nutritional rating system. This could be made compulsory at the beginning of 2023, despite the fact that the system goes counter to all scientific evidence, while it also threatens individual freedom and the free market principles which underpin the European project.

A label is supposed to serve as a simple information system, to help consumers choose which food to buy. “Nutriscore” however does not address the physical, dietary and health needs of the individual person.

“Health is entirely personal,” explained Ramon Estruch of the University of Barcelona at our event, adding: “People can suffer from hypertension, allergies, or metabolic diseases that can affect their dietary needs.” The Nutriscore system does however not take these factors into account. Instead, through an algorithm, it provides a categorical and indisputable judgement on the food. Its overly simplistic traffic light system declares a food to be good or bad a priori, without attributing any relationship to the person who assimilates it.

As a result, consumers are therefore exposed to psychological manipulation, whereby they are then encouraged to buy a product simply because the traffic light is green. Otherwise, when it comes to medical affairs, things rae not as concise as with Nutriscore. Then, people are invited to inform themselves and use their critical spirit. Nutriscore assumes that individuals neither have the will nor the ability to do.

Let us then turn to the rights of the individual. In a world where robotics and digital applications are so present in our daily lives, is it right to take an overly general approach, with simply a label? Science is moving towards the development of personalised diets. Our mobile devices are increasingly useful to help us pursue a healthy and varied diet. They can tell us whether a food is consistent with our metabolism or our lifestyle and whether certain foods are dangerous to our body. An app is also able to suggest whether a food is produced according to our standards of environmental sustainability and whether waste is being avoided. It can even help us keep our expenses down.

Nutriscore however takes a completely different approach. Inspired by some kind of Hegelian ethic, whereby a higher body conditions the individual, it aims to impose choices on us that are the most optimal only according to a few nutritionists, thereby lacking scientific research support.

Last but not least, it is useful to follow the money. The Nutriscore labelling system has been developed by a private French company, currently owned by the government in Paris. A number of large-scale retail companies have already adopted it, linking it with cheaper pricing policies, whereby products priced with a green “Nutriscore” light are cheaper.  None of this has anything to do with science or the obesity emergency.

On the contrary, this is all about marketing, and it is likely to result in a trade conflict within the EU. If it were to be imposed on all European agri-food companies, one can guess many food products would be sold a lot less, with all the consequences one can imagine for turnover and jobs. So much for sustainability!.