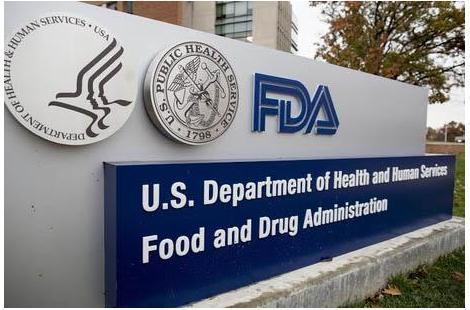 The United States have caught up on the debate, already raging in Europe, in India and Oceania, surrounding the sentencing of foods as either healthy or unhealthy through front-of-pack labelling (FOP).

But while on this side of the Ocean we seem to be hanging onto outdated views of what healthiness is – see the witch hunt for saturated fats as the scourge of a healthy heart, extensively debunked by the scientific community – the American Food and Drug Administration (FDA) is taking a more rational approach.

The FDA is going straight to the core of the issue and updating the very definition of “healthy”, and, by extent, which foods will be legally allowed to be labelled as such. The process of redefinition has been underway for a few years now, involving public consultations to inform their final decision, which has yet to come.

Meanwhile, FDA began developing a “healthy” symbol that would be voluntarily shown on the packaging of foods that will meet the updated definition of the word. Just last month, the Administration updated its work on a study exploring consumers’ responses to a number of front-of-pack draft logos, whose results will guide the FDA’s final proposal for a FOP symbol.

While the results have yet to be released, the FDA’s bottom-up approach to both the definition of healthiness and the creation of an effective and empowering label are a fresh of breath air compared to the impositions of national, pre-existing, schemes that have been attempted – and contested – in the European Union.