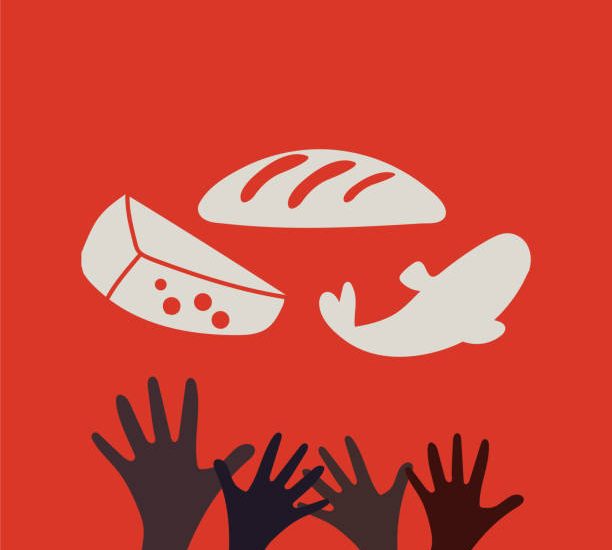 This is the first part of a short series on food waste and sustainability. Read part two here.

Food waste is the last piece of (un)sustainable food supply chains. Unequal food distribution can be corrected through innovative practices aimed at increasing smallholders’ competitiveness. Italy must lead by example in a larger project of international cooperation.

On Saturday, February 5th, Italy will celebrate the National Day of Food Waste Prevention. A plague that corresponds to half a kilo of food thrown into the trash each week by each of us. We waste less than Americans or Germans, who bin over 1kg each, but we are far from being absolved. Who hasn’t been asked by their parents to “think of children in Africa” when we would refuse to finish dinner? Tricks of armchair psychology. But the rhetoric does have a meaning, and in this case it’s that of making us reflect on a piece of the (un)sustainable nutrition puzzle that has two faces: on one side there’s us, who don’t know what to do with all the food we have and buy; on the other side there’s a large share of the world population, about 800 million people, who don’t now where and how to get the nutrients they need.

IMAGES OF THE THIRD WORLD

And yet, as it is well known, food is not scarce. The world produces more than enough to feed all seven billion people who need it. There is already enough to feed the three billion that will be born between now and 2050. Us Westerners are so spoiled for choice that the image of empty supermarket shelves on the first days of lockdown has marked our collective imagination. Indeed, we would say it looked like “the third world.”

And here’s there paradox: it is precisely those remote and underdeveloped places in the African and Indian hinterland, populated in our minds by children with swollen stomachs (a highly outdated interpretation of poverty), that are responsible for the production of a third of the food consumed globally each year. The heart of malnutrition is also a fundamental asset in world nutrition.

It is clear that we are facing a deeply unequal distribution of food determined by many complex structural factors: from the vulnerability of crops to force majeure phenomena – wars, natural disasters, pandemics – and to backward farming practices that cannot compete with industrial producers, to food dumping practices that make heavily subsidized European meat more affordable to Togolese people than that of Sahel farmers.

Complex problems require complex solutions. A do-goodism instinct would have us donate tons of surplus food to the poorest communities through humanitarian aid. But that would go against the commonly accepted truth that it is better to teach a man how to fish rather than stuff him with trout. And speaking of sustainability, adequate ships and airplanes for the transportation of fresh food are among the most polluting vehicles on the planet. Ramping up its use in the middle of the global ecological transition might not sit well with Greta Thunberg.

Indeed, solutions should focus on producers. We ought to invest in the less developed economies and local agricultural infrastructures, strengthening short-distance supply chains, meaning those from the richer urban areas to the countryside, and then the global chains, helping smaller business to integrate the dynamics of world trade and to adapt to sustainability standards that actually risk penalizing the most vulnerable producers. The case of Colombia serves as an example: the redistribution of lands from the control of the narcotraffickers to smallholder farmers could have been a useful move in regional development. But the lands are located in the heart of the Amazon Forest, and thus are protected by environmental conservation laws that farmers are obliged to respect…

In this context, Italy is a good candidate to be the leader of an international development operation. Topping the charts when it comes to food waste prevention shows that there exists great sensibility to the issue. The Ministry of Foreign Affairs’ international cooperation department is a model of engaged diplomacy. 98,6% of the Italian primary sector is made up of small but competitive and innovative enterprises who represent a potential pool of transferable skills to be shared with other developing agricultural entities. Can we make it? Let’s think on it this Saturday.